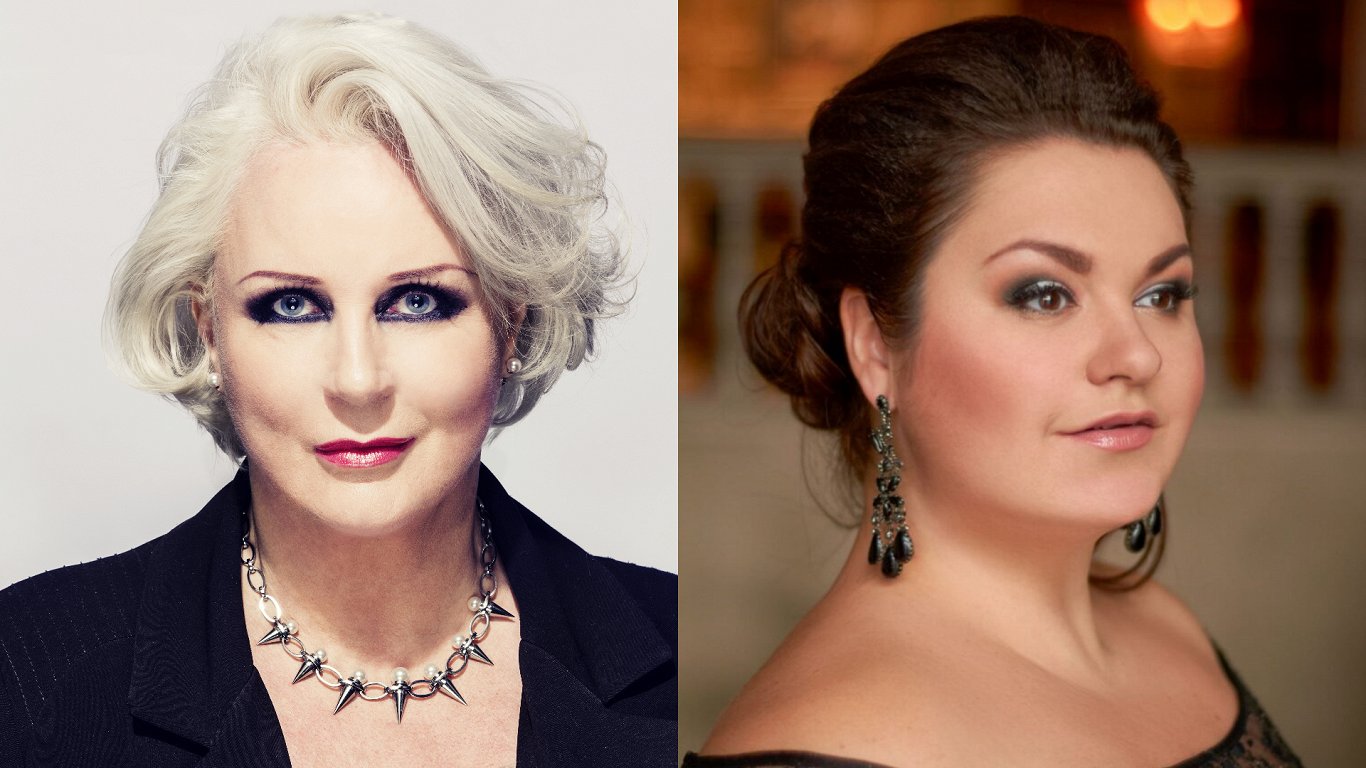 On Saturday, October 16, Andrejs Žagars Cultural Development Foundation in cooperation with the Latvian National Symphony Orchestra and Concert Hall “Cēsis” continues the tradition and for the third year in a row organizes a concert at the opera end dedicated to Andrejs Žagars, longtime Latvian National Opera director and bright Latvian cultural figure. Opera stars from Sweden, Russia and Latvia will take part in the concert together with the Latvian National Symphony Orchestra and conductor Modest Pitren, the organizers informed.

In the concert “Friends – Andrejs Žagars” you will be able to hear the Swedish soprano Iréne Theorin, one of the most outstanding interpreters of Richard Wagner’s music. Along with the internationally famous and acclaimed singer from Russia, mezzo-soprano Olesya Petrova, whose voice was already played in the concert hall “Cēsis” in 2015 – in Verdi’s Requiem. On the evening of October 16, the stage partners of both divisions will be tenor, winner of the Grand Music Prize Alexander Antonenko, as well as the leading baritone of the Latvian National Opera Jānis Apeinis. The charismatic maestro Modests Pitrens from Lithuania will join the stand of the Latvian National Symphony Orchestra.

During the evening, opera music by Richard Wagner, Giuseppe Verdi and Ruger Leonkavallo, close to Andrejs Žagars, as well as Russian great spirits by Peter Tchaikovsky and Modest Mussorgsky will be performed.

As the organizers of the concert noted, Andrejs Žagars (1958–2019) was “the leader during whose leadership the Latvian National Opera became part of European and world opera houses. A visionary who was able to see talents and help them grow and develop. Among them are such world-renowned soloists as Elīna Garanča, Kristīne Opolais, Marina Rebeka, Maija Kovaļevska, Aleksandrs Antonenko, conductor Andris Nelsons and many others. Andrejs’ passion was opera, therefore the annual concerts in Cēsis feature bright works of opera music. ”

An error in the article?

Highlight text and press Ctrl+Enterto send the text to be edited!

Highlight text and press Report a bug buttons to send the text to be edited!

Copyright © 2021 The Quebec Telegram. All Rights Reserved. Theme by